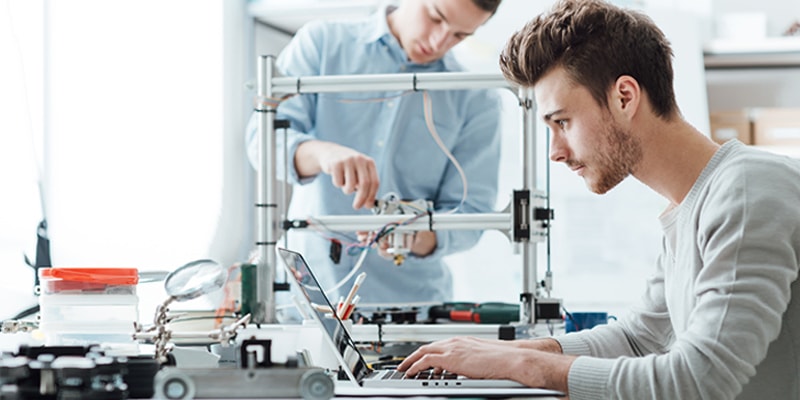 Based on the standing and engineering-related research, these are among the best universities in the United Kingdom.

In 1583, the University of Edinburgh was established as a public university. The capital and largest city of Scotland is Edinburgh, where it is dispersed across five campuses. The university’s main administrative buildings, library, and facilities for humanities and social science are all located on the Central Area Campus.

The University of Edinburgh contains three colleges with a combined total of 20 schools: arts, humanities, and social sciences; medical and veterinary medicine; and science and engineering.

The University of Cambridge traces its origins back to 1209. There are six schools: technology, clinical medicine, biological sciences, humanities and social sciences, and arts and humanities. These schools are made up of numerous academic departments and other divisions.

Three of Cambridge’s 31 residential colleges are exclusively for women, and they are in charge of enrolling undergraduate and graduate students. The college also offer some small-group training to students. At the University of Cambridge, college residence is typically provided for a minimum of three years. A lot of recent graduates can also live on campus.

The majority of graduate students at Oxford engage in research as part of their coursework. All four of Oxford University’s academic divisions—the humanities, medical sciences, physical and biological sciences, and social sciences—conduct research. The academic year at Oxford is divided into three terms, each lasting eight weeks. The university uses English as its primary language of instruction.

Founded in 1826, University College London, also known as UCL, is a public university. After the Universities of Oxford and Cambridge, it was the third institution to be founded in England. UCL has sites in Qatar and Australia in addition to its main campus in the heart of London.

Throughout its history, the university has been linked to notable achievements in research. As an illustration, a UCL scientist who discovered noble gases, such as neon gas, was awarded the Nobel Prize in Chemistry in 1904.

Founded in 1907, Imperial College London is a public university. The university, which was formerly a college of the University of London, separated from the university in 2007. The institution, which focuses on science, has several campuses in and near London.

Every year, the university’s Undergraduate Research Opportunities Program offers 400 students the chance to do real research.

The institution has four academic divisions with a concentration on business, engineering, medical, and the natural sciences.

Manchester, England is home to the University of Manchester, a public research institution. On Oxford Road, the main campus is located south of Manchester City Centre.

The Mechanics’ Institute was established in 1824 and is now known as the University of Manchester Institute of Science and Technology. The founders held the opinion that some degree of scientific principles was used in all professions. As a result, the institute provided working people with science courses relevant to their line of work. They thought that the application of science in these fields would promote innovation and progress in those trades and professions.

Public research institution called the University of Nottingham is located in Nottingham, England. Since its founding as University College Nottingham in 1881, Nottingham has grown to include more than 50 schools, departments, research centres, and institutes among its five constituent faculties.

The University of London awarded University College Nottingham students their degrees. The institution, however, received its Royal Charter in 1903, which gave it university status and the authority to award degrees.

There are 7 campuses for the university.

There are four other campuses there as well: the Avenue Campus, which houses the School of Humanities, the National Oceanography Centre, which offers courses in ocean and earth sciences, Southampton General Hospital, which offers courses in medicine and health sciences, which is home to Lloyd’s Register and an engineering and maritime technology campus. Each campus has its own set of library accommodations.

A public research university with its headquarters in Liverpool, England, is called the University of Liverpool. It was established as a college in 1881 and received its Royal Charter in 1903, enabling it to provide degrees. It is also recognized as one of the six “red brick” civic universities and was the first to be called The Original Red Brick. There are 35 departments and schools spread over its three faculties. It is a founding member of the N8 Group for collaborative research, the Russell Group, and the university management school is triple-accredited.

The institution was one of the first red-brick colleges and universities and was also a founding member of the esteemed Russell Group. In addition, it is a member of the White Rose University Consortium, the Worldwide Universities Network, and the N8 Group, which is composed of the eight Northern English universities with the highest research activity.

Over the past fifteen years, QS has consistently placed Sheffield among the top 100 universities in the world. The university was ranked number 22 in Europe by Time Higher Education in 2019 for its outstanding teaching practises. The most recent Research Excellence Framework 2021 places Sheffield as having the 11th-best research power in the UK. 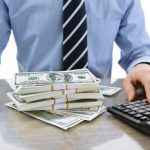 Get A Loan Quickly For Urgent Needs! 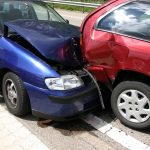 Do You Know About These Hidden Costs Of A Car Wreck?