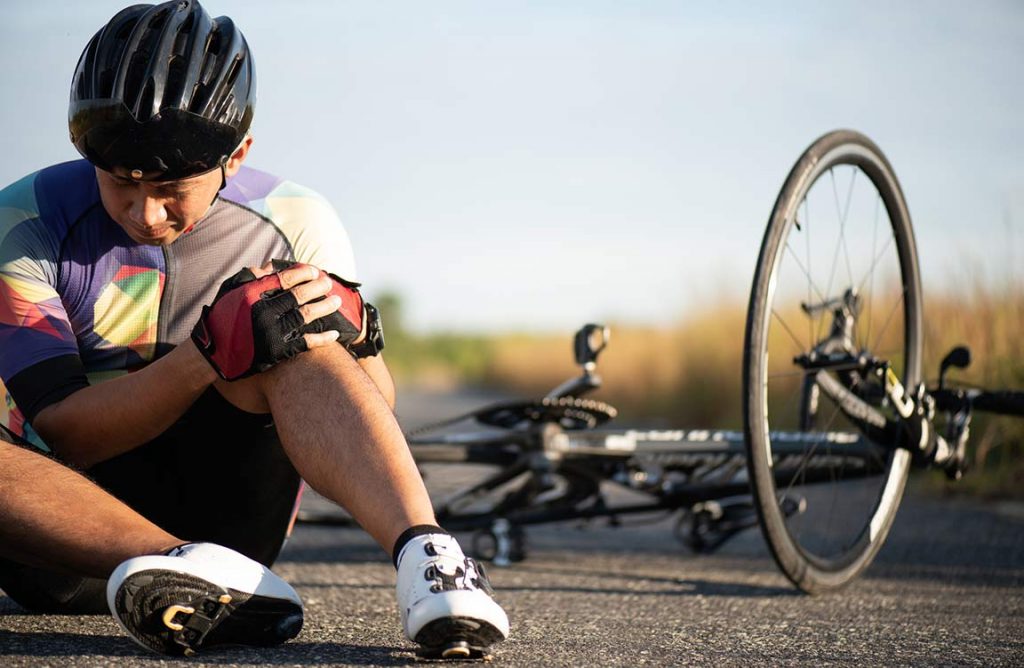 Bicycles are usually regarded as safe vehicles when compared with motor vehicles. However, following safety rules is important no matter what you are driving. Using your phone, listening to songs, or disobeying traffic laws while bicycling can result in a crash and severe injuries. If you collide with a car or a motorbike, you could be left with impactful injuries.

When you get injured while riding a bicycle, you must be scared about what to do, especially if it is your first time experiencing such an accident. The first thing you should do is get to a safe place. Next, speak to a personal injury lawyer in Wytheville immediately to protect your rights.

What to do when you get injured as a bicyclist

As soon as you realize you have been in a bicycle and car collision in Wytheville, you should call the police. If you leave the scene too early, the other party could flee, manipulate, or hide evidence at the accident scene. Moreover, all involved parties have a legal obligation to remain on the scene if there are injuries or property damages.

The last thing you want to do after getting hit by a car on your bicycle is admitting that it was your fault. Even if you think you were doing something wrong, you could be assuming wrong. Never admit fault to the other party, the police, or anyone else before speaking to an attorney first.

Your attorney will evaluate the facts of your case and then decide whether you were in the wrong. Often, bicyclists feel guilty right after an accident and admit fault without being aware of their rights, only to discover that they are innocent.

At the accident scene, the motorist may try to prevent you from calling the police and solve the matter in silence. They may try to negotiate with you without getting involved in legal matters. They may even apologize, admit their guilt and promise to pay you back for the damages caused. However, it is in your best interests not to believe them.

For starters, you do not understand the full extent of your damages to request an adequate amount. Secondly, the other party could change their mind anytime they want. They may tell you now that they will pay you, only not to recognize you the next day. They may also deny the accident. 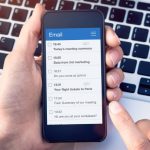